Thanks to the support of the BT BAF community – from corporate donors, arts trainers to educators, BT BAF beneficiaries have the opportunity to extend students’ education beyond the classroom. Some of their works have even been recognised by the arts industry. 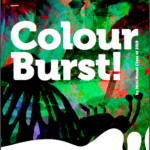 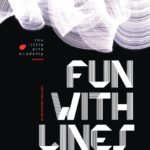 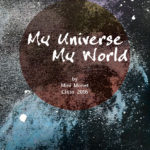 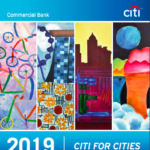